Hi everybody,
I just finished reading a novel entitled « Vanished », a Danielle Steel’s best seller. The book rights were bought from the author, and a movie based on this novel was launched with the same name in 1995. 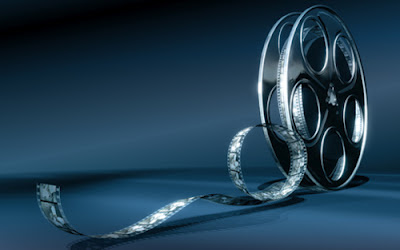 This made me wonder: does bringing a book to the screen have a good or a bad impact on the book?
Let’s take as example the Brazilian novelist Paulo Coelho. In his early life as writer, Coelho used to refuse adapting his novels to the screen because he thought that the book messages can be distorted.
In addition to this, other messages and ideas can be introduced by the producer or the director who believe that a film is a commercial not an artistic product, so they can do everything to make money from it, even if the produced film has nothing in common with the book other than its title.
Therefore, a book loses his literary and artistic value and people can have a wrong idea about the author thoughts and choose not to read him.
Few years later, Paulo Coelho changed his mind and accepted to sell the rights of some of his novels “The Alchemist”, “Veronica decides to die” and “11 Minutes”.

In an interview with Goodreads.com, here is what he said about this :

GoodReads: Unlike many bestselling authors, you have opted not to sell the film rights to your books. The Alchemist is the only exception, and you have even tried to buy back those rights for a very high price. What is different about The Witch of Portobello?

Paulo Coelho: It's true I've always been reluctant to sell the rights of my books since I think that a book has a life of its own inside the reader's mind. Seldom do I find that film adaptations of books work well. With time, though, I decided to open up this possibility for certain titles of mine like “The Alchemist”, “Veronika Decides to Die” and “11 Minutes”. I don't like, though, to meddle in these productions.

So, in your opinion, why do writers decide to do this?
For me, I think the main reasons behind such a decision are as follows:
1. Promoting the book, because a movie can make a book more and more famous. However, the opposite is also true! Nothing ruins a good book than a bad film.
2. Targeting a larger audience, since many people prefer watching movies to reading; so this will help the author spread his ideas to more people. But in this case, the writer should set some conditions to protect his books because they can be misused.
3. Just making a fortune, because as you know, film rights cost a great deal of money. If we take the example of “Da vinci code” movie, the rights were purchased from Dan Brown for $6,000,000, which would be very attractive for a writer. 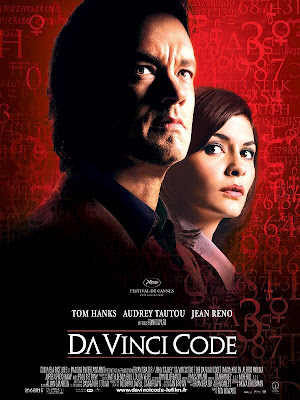 Conclusion
It’s true that a movie can influence the audience more and make the author ideas clearer thanks to the visual and sound effects, but personally, I prefer reading because it’s a good way to directly understand the author vision of things, and it improves our imagination by trying to draw a picture for every detail in the novel, the characters, the places and even sounds.
I know that most of you have already watched movies based on novels, so what do you think is better? Reading a book or watching a movie?
Amal.