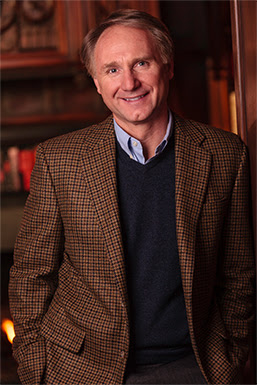 Brown's novels are treasure hunts set in a 24-hour period, and feature the recurring themes of cryptography, keys, symbols, codes, and conspiracy theories.

His books have been translated into 52 languages, and as of 2012, sold over 200 million copies. Two of them, The Da Vinci Code and Angels & Demons, have been adapted into films.

Dan Brown was born and raised in Exeter, New Hampshire, USA, the eldest of three children. His father, Richard G. Brown, was a teacher of mathematics and his mother was a church organist. Both of Brown's parents are also singers and musicians, having served as church choir masters.

In his childhood, the young Brown grew up on the campus of Phillips Exeter Academy, where he developed a fascination with the paradoxical interplay between science and religion, and he was surrounded by codes and ciphers from the mathematics, music and languages in which his parents worked.

After graduating from Phillips Exeter, Brown attended Amherst College, where he was a member of Psi Upsilon fraternity. He played squash, sang in the Amherst Glee Club, and was a writing student of visiting novelist Alan Lelchuk.

Brown spent the 1985 school year abroad in Seville, Spain, where he was enrolled in an art history course at the University of Seville. He graduated from Amherst in 1986.

After graduating from Amherst, Brown dabbled with a musical career, creating effects with a synthesizer, and self-producing a children's cassette entitled SynthAnimals, which sold a few hundred copies.

He then formed his own record company called Dalliance, and between 1990 and 1994, he self-published many CDs.

He also joined the National Academy of Songwriters, and participated in many of its events. It was there where he met his wife Blythe Newton who was the Academy's Director of Artist Development.

In 1993, they moved together to his home town in New Hampshire, where Brown became an English teacher at his alma mater Phillips Exeter, and gave Spanish classes at Lincoln Akerman School. 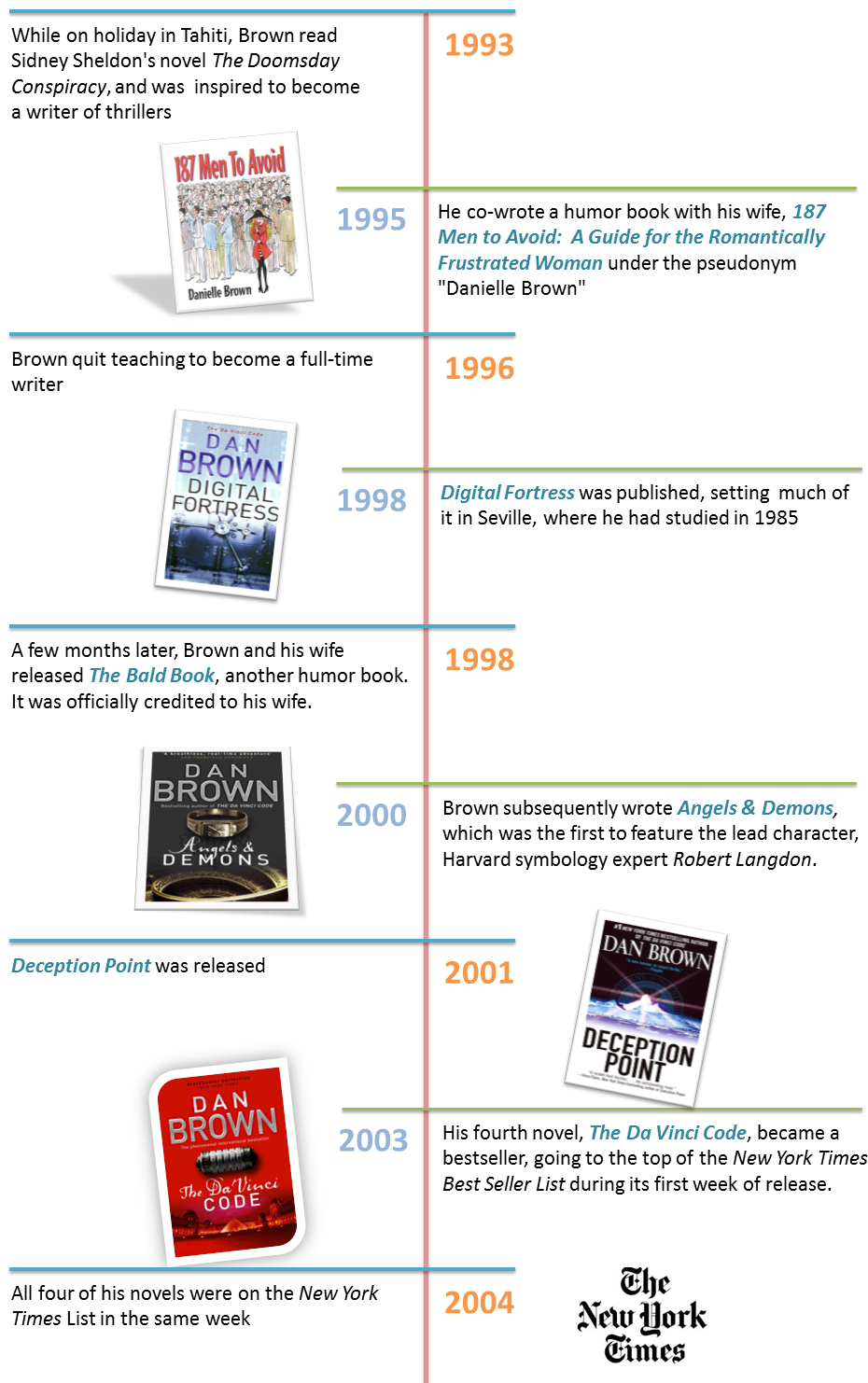 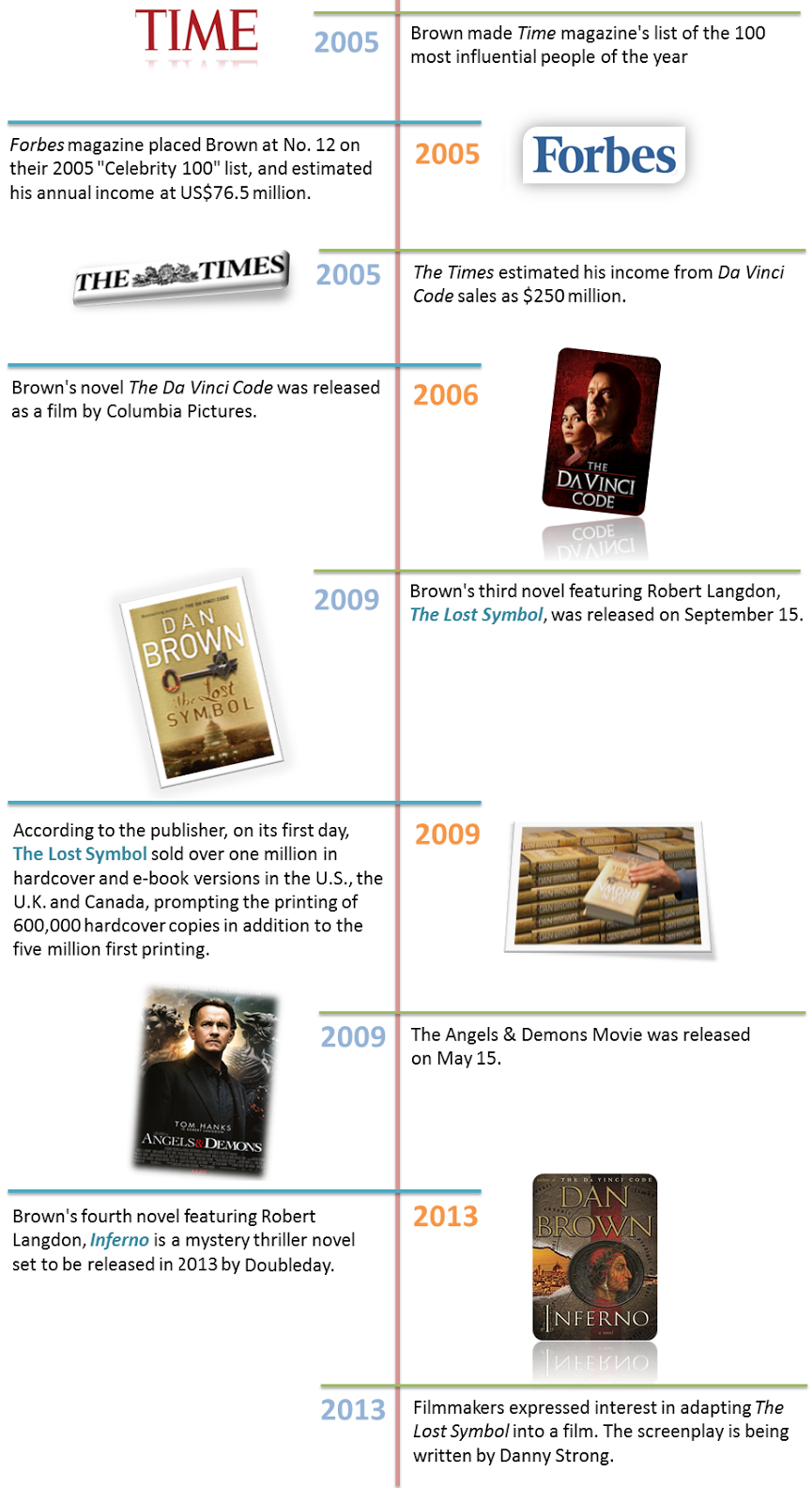