37signals is a privately held web application company based in Chicago, Illinois. The firm was co-founded in 1999 by Jason Fried, Carlos Segura, and Ernest Kim as a web design company. Segura left in 2000 and Kim left in 2003, leaving Fried as the only remaining founder.

Since mid-2004, the company's focus has shifted from web design to web application development. Its first commercial application was Basecamp; this was followed by Backpack, Campfire, and Highrise.

It maintains two freeware web applications, Ta-Da List and Writeboard. The open source web application framework Ruby on Rails was initially created for internal use at 37signals, before being publicly released in 2004.

The company is named for the 37 radio telescope signals identified by astronomer Paul Horowitz as potential messages from extraterrestrial intelligence. 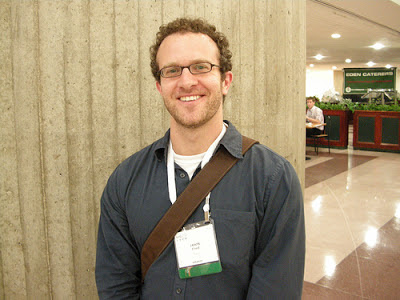 Jason Fried is the co-founder and President of 37signals. Jason believes there’s real value and beauty in the basics. He co-wrote all of 37signals books, and is invited to speak around the world on entrepreneurship, design, management, and software. 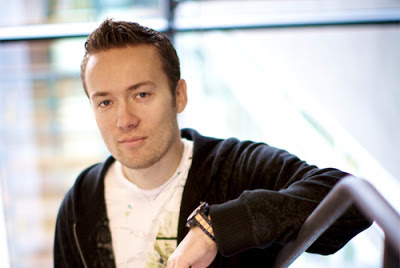 Hansson was born in 1979 in Copenhagen, Denmark.

He joined 37signals in 2001 in response to a need of a PHP profile. In 2003, he started work on Basecamp and in 2004, he decided that it was time to drop Java and PHP in favour of programming in Ruby. His first project in Ruby was Basecamp and out of that came Ruby on Rails.

He left Denmark for Chicago in 2005 after finishing his bachelor's degree from Copenhagen Business School. Later that year, he won Best Hacker of the Year 2005 at OSCON from Google and O'Reilly for the work on Rails.

His work with Ruby on Rails also led to a LinuxJournal cover and mentions in the pages of Wired, Business 2.0, Chicago Tribune, and other publications.