The power of habit - Author 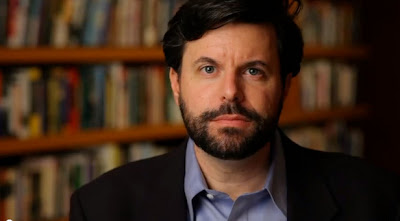 Charles Duhigg (born 1974) is a reporter at The New York Times, where he writes for the business section. Prior to joining the staff of the New York Times in 2006, he was a staff writer of the Los Angeles Times.

Duhigg is a native of New Mexico and he lives now in Brooklyn, New York City. He studied history at Yale University and received an MBA from Harvard Business School.

He contributed to many series that received many awards, such us ”Golden Opportunities”, ”The Reckoning” and ”Toxic Waters”. He is currently working on a series about Apple named ”The iEconomy”.

Duhigg's book about the science of habit formation, titled “The Power of Habit: Why We Do What We Do in Life and Business”, was published by Random House on February 28, 2012. An extract was published in New York Times entitled "How Companies Learn Your Secrets."